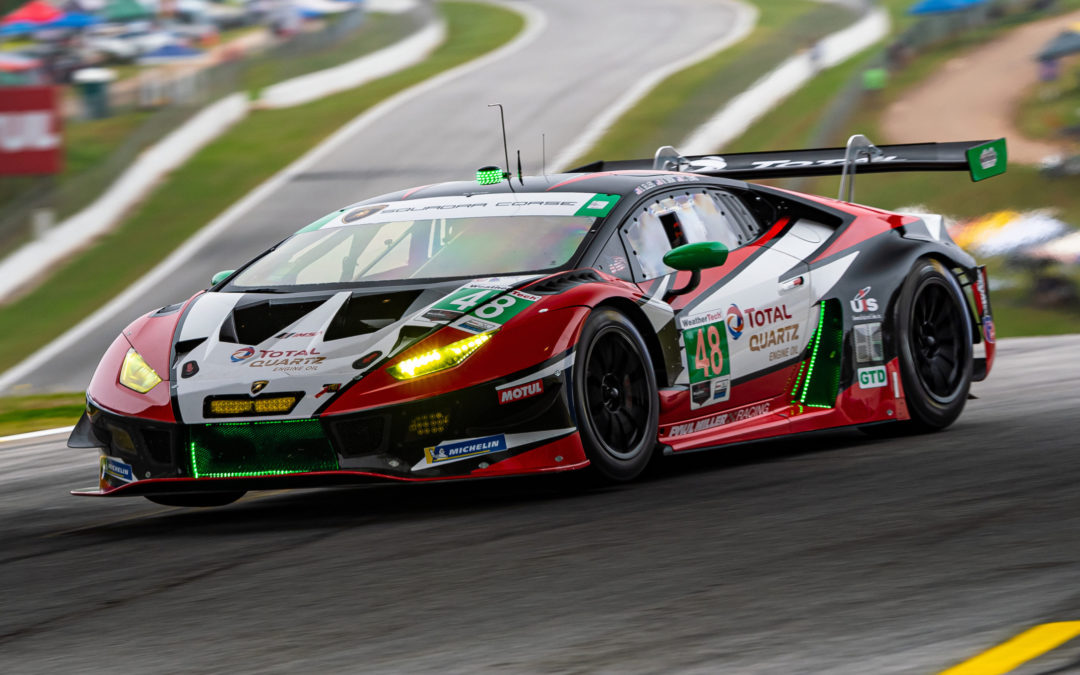 Snow will start Saturday’s event at Michelin Raceway Road Atlanta from the second row of the grid after setting a 1 minute, 19.567 second lap during qualifying, just 0.276 off of pole position. Snow, alongside Bryan Sellers and Corey Lewis, will be looking for another great performance in their Total lubricants-backed Lamborghini Huracán GT3 EVO to extend their lead in the Michelin Endurance Cup.

Though not contesting the entirety of the WeatherTech SportsCar Championship, Paul Miller Racing holds a sizable eight-point advantage in the endurance standings with two events still to run — Saturday’s Petit Le Mans, and next month’s 12 Hours of Sebring.

“To not be a full-time entrant in 2020 and still go fourth fastest and start Petit Le Mans from the second row on the grid is a really good showing. The team here put together a solid race car and Madison was able to do a really good job with it to set a lap that was just about a quarter second off of pole.

“The top nine cars in class were less than seven tenths apart, with competition like that, tomorrow’s race will be hard for everyone. But, we’ve got a really good team and a great group of drivers behind the wheel. I think we’ll be in a good place after 10 hours of racing, and hopefully we can score another podium in our home race.”

The race will be shown live on NBCSN from 12:30 PM to 6:30 PM Eastern and from 9:30 PM to 11:00 PM. Live flag-to-flag coverage will be available on TrackPass on NBC Sports Gold and on the NBC Sports App with authentication starting at 12:30 PM Eastern Saturday, October 17th. 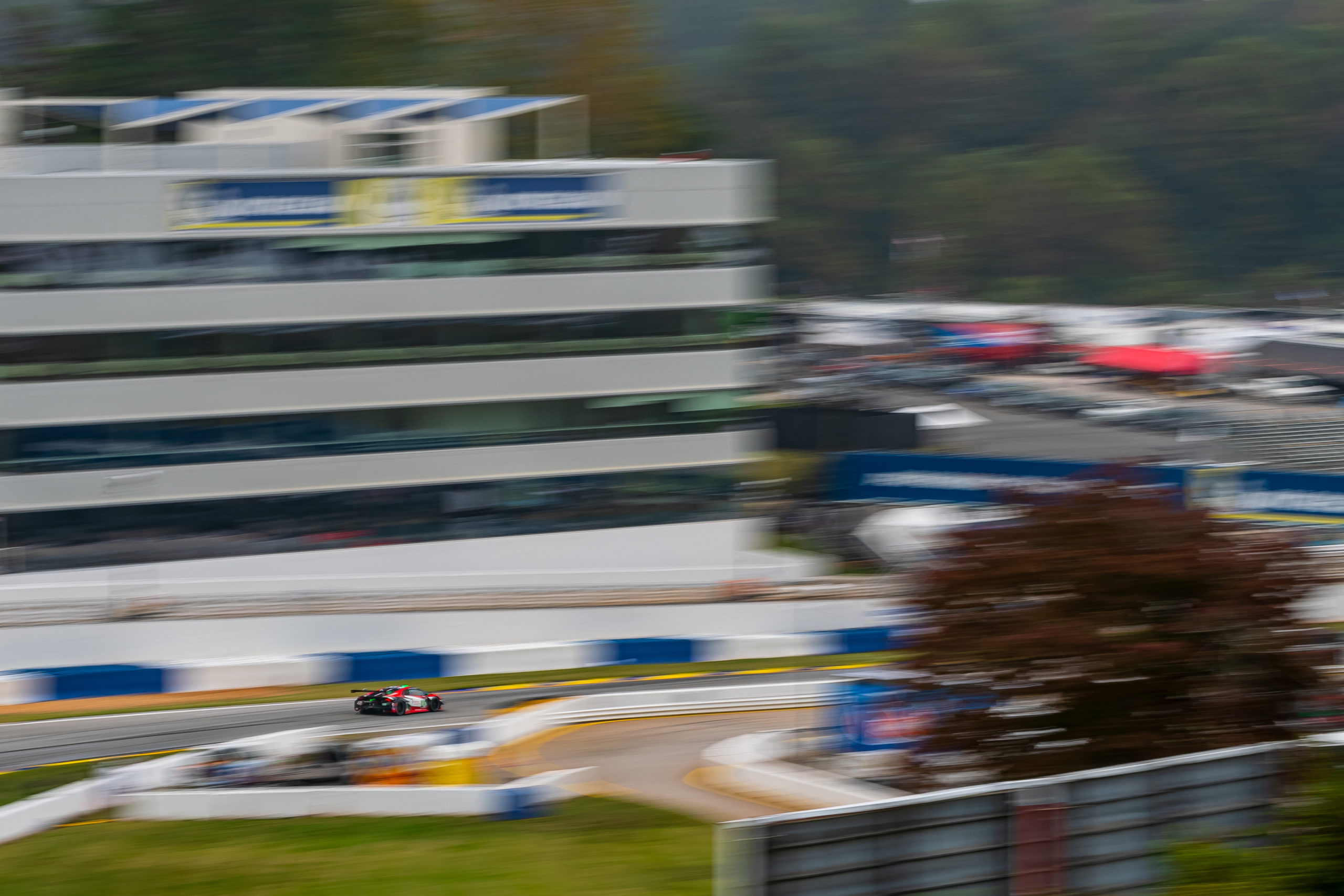 Madison Snow
“Qualifying was good! It’s always fun to race here, but especially after racing the six-hour already. It’s like we had extra practice and another run at the win.
“I think we did great in qualifying, the car was great. I want to say we didn’t have the pace, but we were right there with all the other top cars. It really shows that everyone out there is so strong, and that’s going to make the race a lot of fun because we’re all really close together.
“Even though it doesn’t matter quite as much where you start in a 10-hour race, it’s always nice to start at the front. It shows that you have a good car and a good amount of pace. It gives you a lot of confidence when you start at the front of a race, no matter how short or long the race is.”