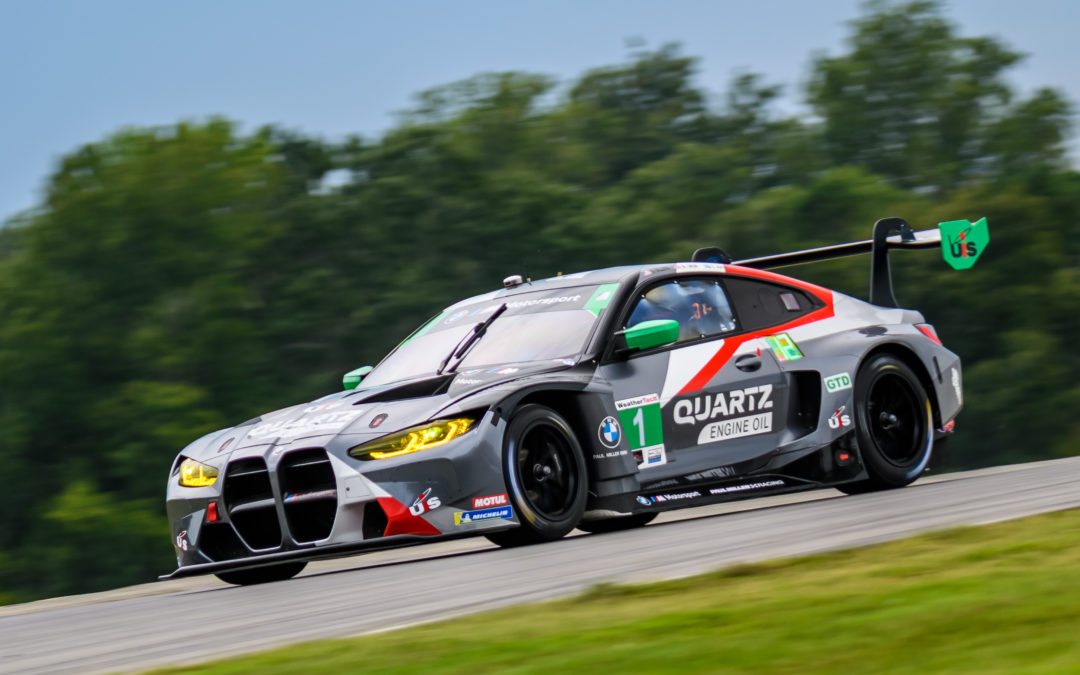 The result marks a great bounce-back for the team, following an issue in second practice that saw the No. 1 Quartz Engine Oil-backed miss a majority of the session.

Snow’s fastest lap was just 0.071 of a second off of pole position, despite being held up by slower cars in the latter half of the lap.

Snow and co-driver Bryan Sellers will clinch the IMSA WeatherTech SportsCar Championship Sprint Cup by starting tomorrow’s race following a successful campaign in the races that run two hours and 40 minutes or less.

The Sprint Cup title marks the first championship win for the all-new BMW M4 GT3 in its first year of competition. 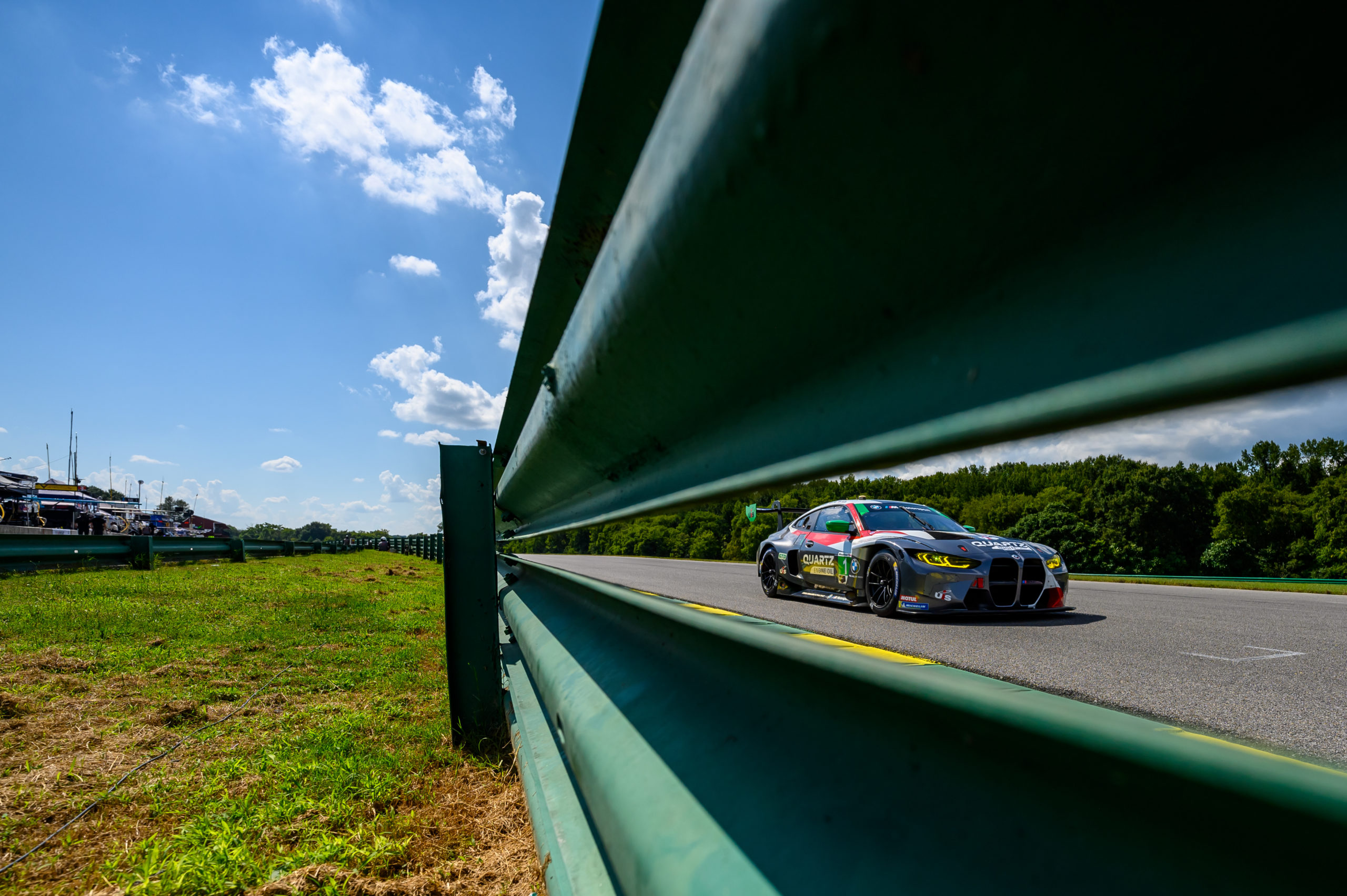 “It’s always a little frustrating when you think you have the speed for pole, but from where we were during practice this morning—in the garage—third is a great result.

“It’s also only qualifying, it’s a long race and the start only counts for so much. Now it’s time to focus forward to tomorrow and hopefully end the Sprint Cup season with a good result.” 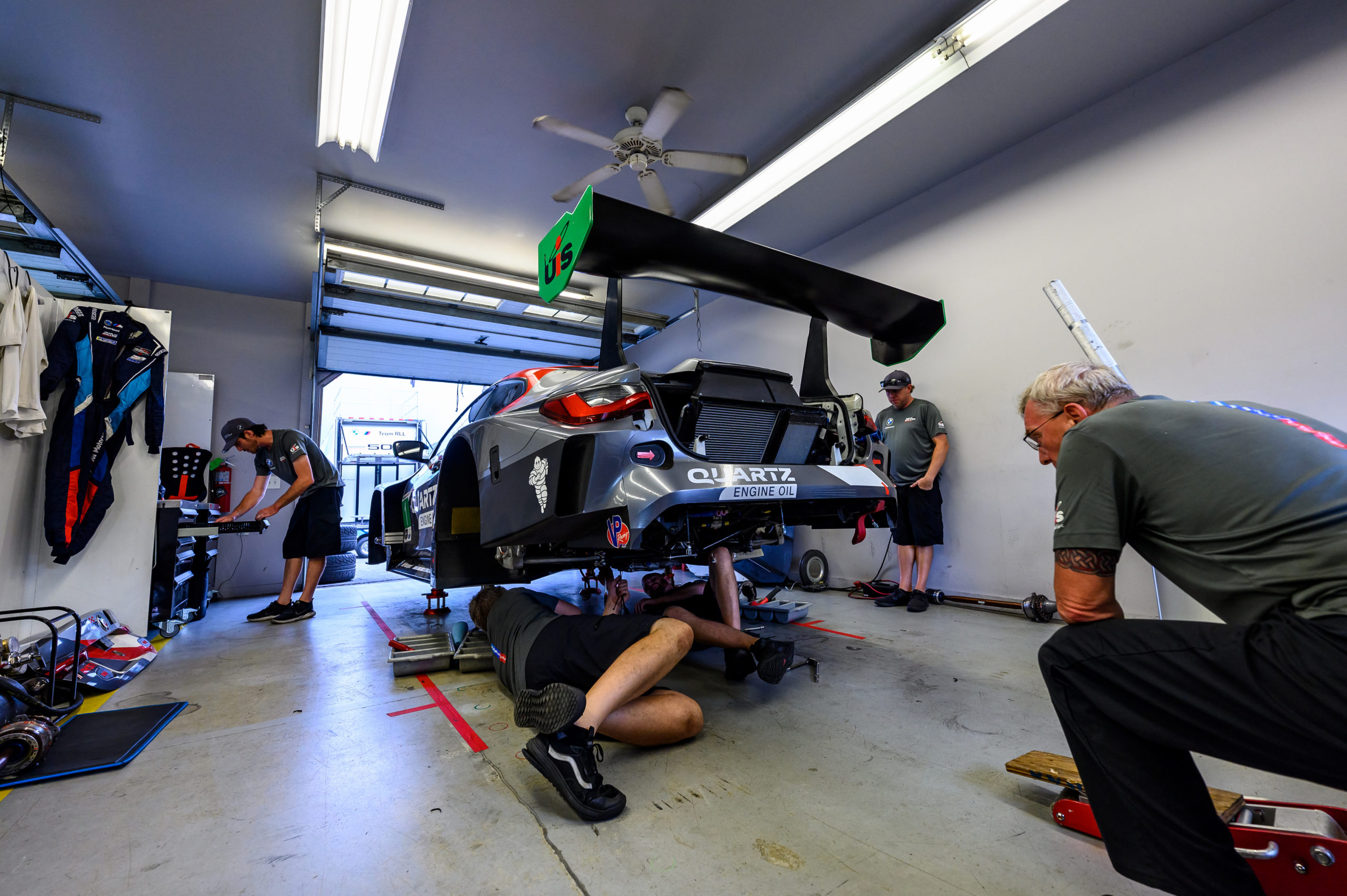 Madison Snow
“Qualifying went pretty good today, we ended up P3. The car is very good right now, we’ve been getting a lot better throughout the year just with more time in the car. This BMW is a great car and there’s a lot of potential, so there is a lot for me and the team to learn. I think we’ll be pretty good for the race tomorrow! The team really got after it this afternoon after our issue and not only got the car fixed fast enough for me to get a couple laps at the end of practice, but also got the car fast for qualifying. Them doing that is really what made this possible.”